​All can hear, but only the sensitive can understand. -- Gibran Khalil Gibran

​I am currently a member of The Wild Rose Press, the Independent Authors Network, and the American Copy Editor Society. 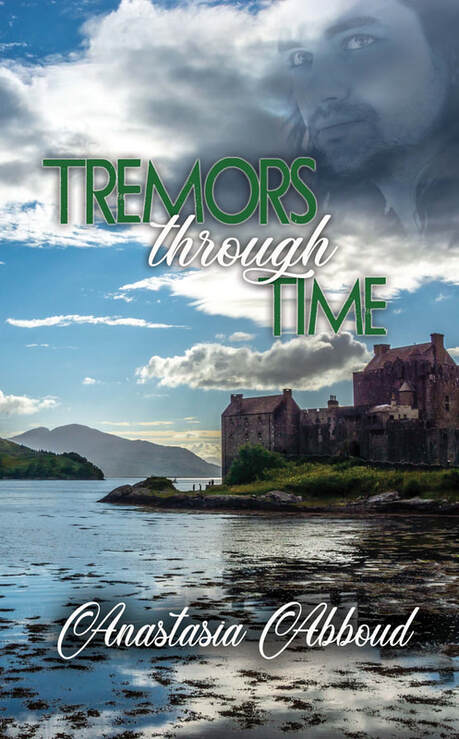 Available at all major online bookstores.

If Only You Knew 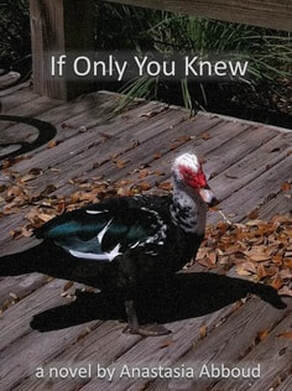 ​Available at Amazon.
Zechariah’s appearance has caused him nothing but grief all his life. Even his mother rejected him. How could someone as beautiful as Augusta Mae Anderson want to even be in the same room with him? Yet he's drawn to her – mind, body, heart.

Augusta Mae has never met anyone like Zechariah Baroudi. He doesn’t see her as a shallow, stupid blonde like everyone else does. Brilliant himself, he appreciates her hard work and her intellect, respects her. He accepts her for who she really is and seems to understand her without even trying. And he has the most beautiful eyes…

Too bad that his bodyguards – aka, his obnoxious brothers – won’t leave them alone. Too bad they're fighting with everyone they love just because they're together.

Too bad Zechariah doesn’t want this for either of them.

Let Us Not Live in Ignorance 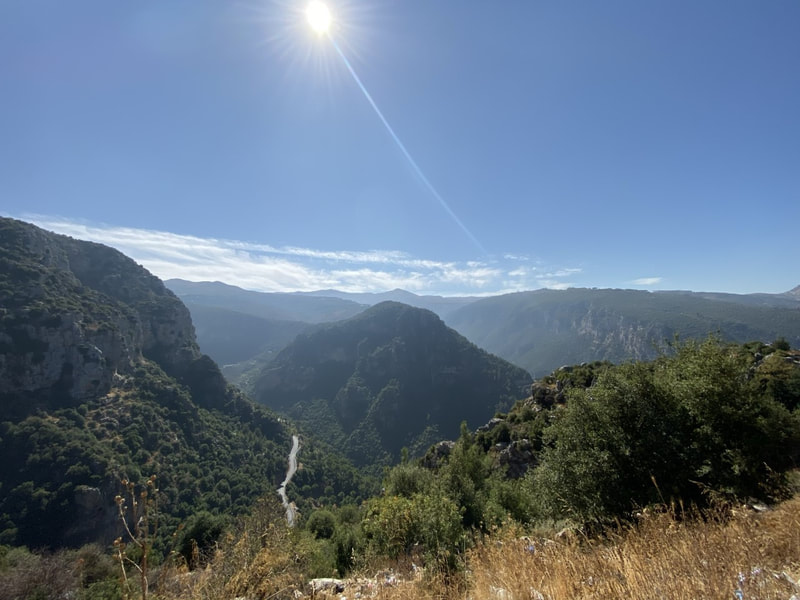 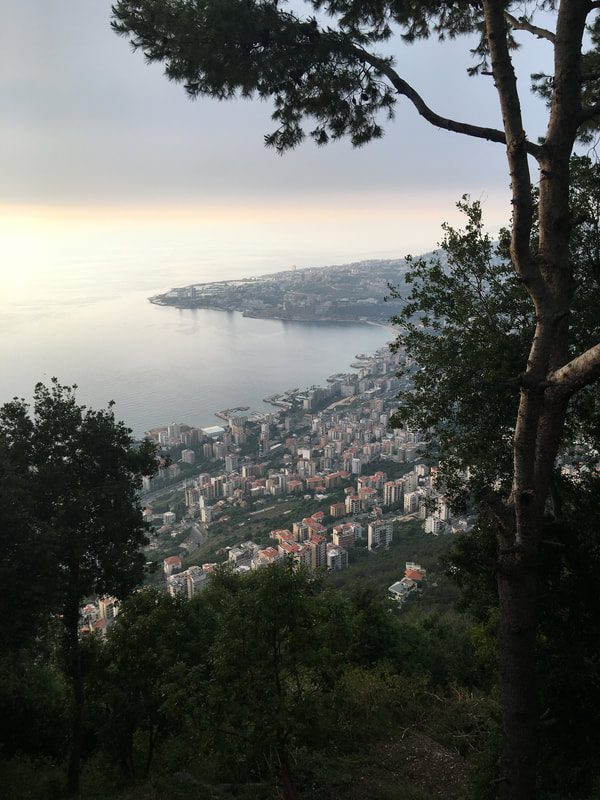 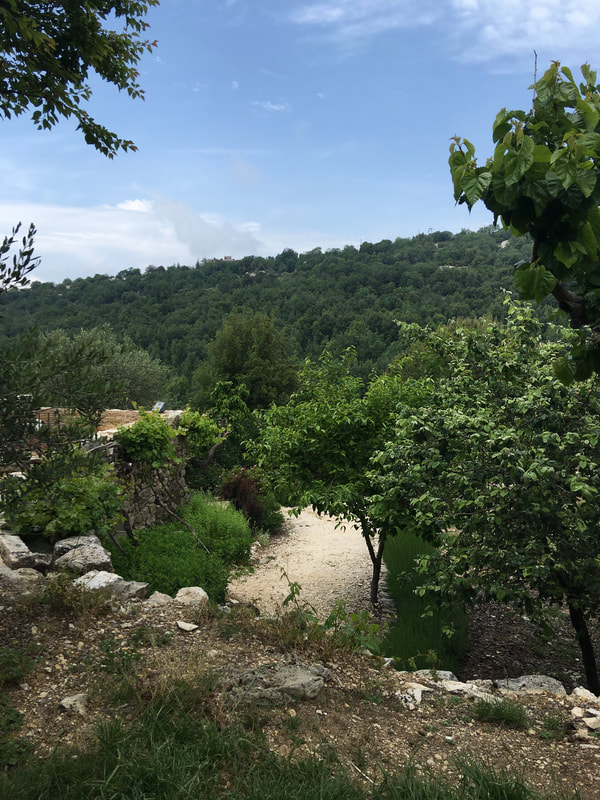 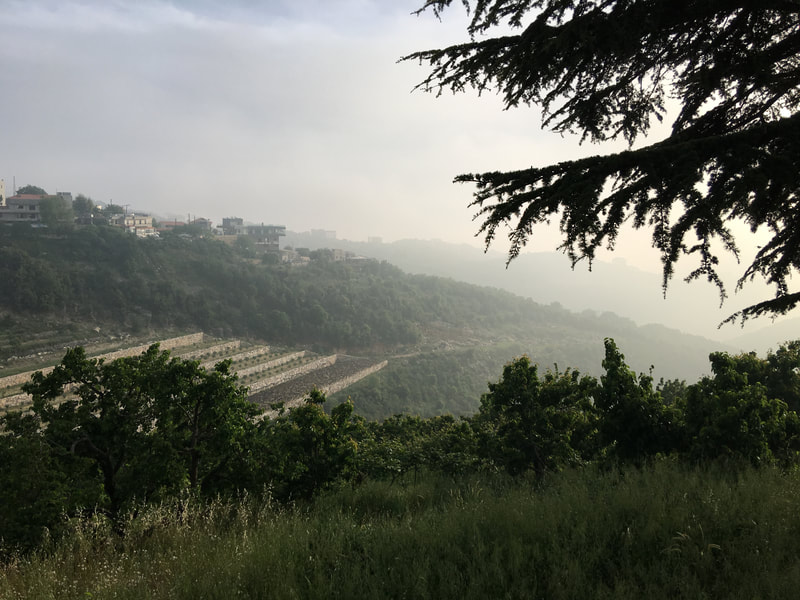 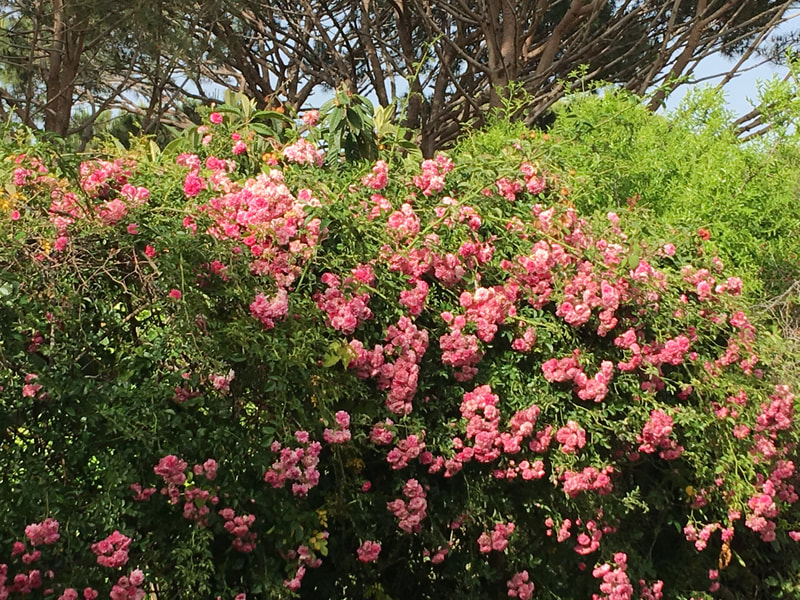 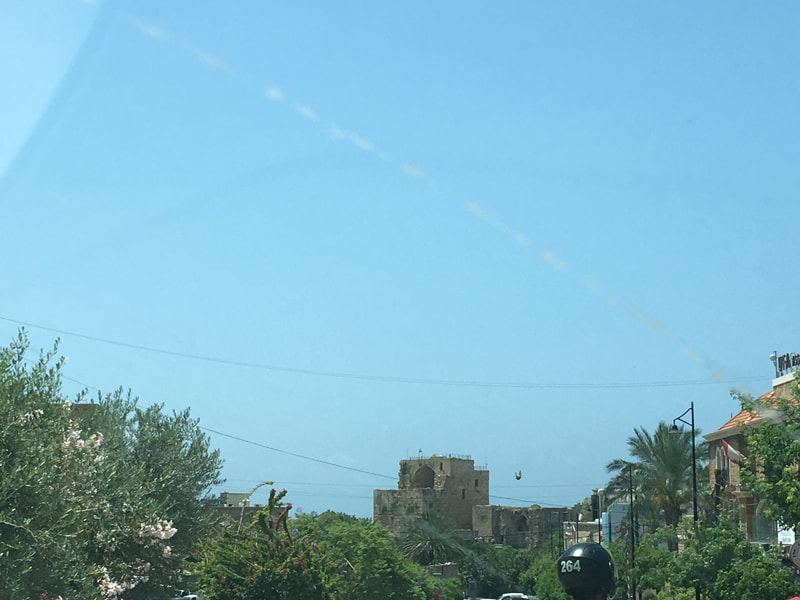 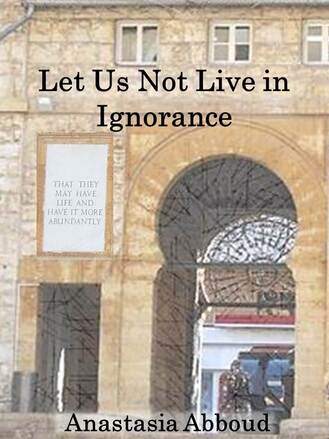